Scores of CEOs, managers, and employees have contacted Choi to figure out how to collaborate and support the AAPI community over the past two years or so, Choi said. They’re asking how to support their AAPI employees, what nonprofits to… Non-english language election lies are everywhere on messaging apps. Groups are using tech-savvy methods to stop it, but they’re overmatched.… 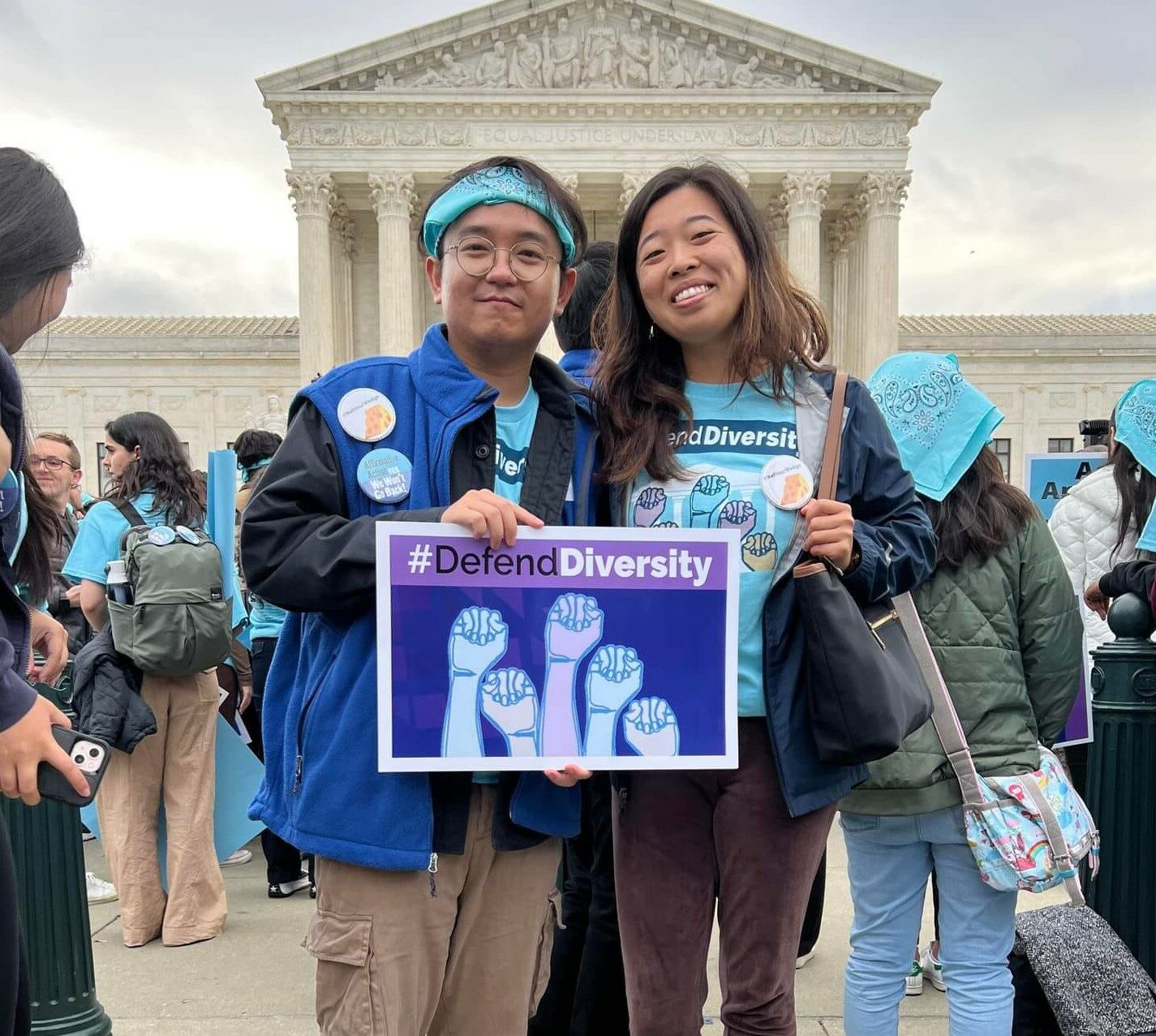 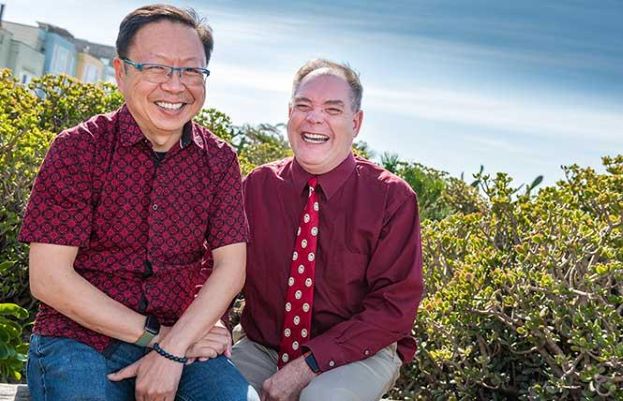 For Amos and Mickey Lim, a married gay couple who live with their 14-year-old daughter in San Francisco, the road to love was filled with challenges.… Though 70% of Asian Americans support affirmative action, factors like pressurized school systems in Asia, immigrant trauma and a lack of firsthand knowledge of U.S. racial history have impacted the opposition. The lawsuit against Harvard is not the first time an elite university has been accused of discriminating against Asian Americans in admissions. In the 1980s, Asian American scholars, parents and activists made similar accusations against more than a dozen universities, including Harvard. Supporters of affirmative action say Asian Americans benefit from it, too (NY Times)

Several students who say they personally benefited from affirmative action testified in federal court in 2018 on behalf of Harvard. One was Sally Chen, the daughter of working-class Chinese immigrants who speak very little English. Asian Americans as the “model minority” being harmed by affirmative action policies is a myth, Sally Chen said. At rallies outside the Supreme Court, both sides make their case (NY Times)

On Monday morning, as the justices heard arguments in cases challenging whether race can be a factor for admissions at the University of North Carolina and Harvard, a diverse group brandished signs reading, “I am not a wedge,” “Not your… The throughline for much Spanish, Vietnamese and Chinese misinformation found on social media is communism. Scammers, religious movements, US right-wing political groups and other countries sow distrust in American institutions and create discord with the claim that they're fighting communist influence in the US political system, though that's far from the truth. A racial reckoning over a festival’s disrespect toward Asians in Monterey Bay: Will its demise bring healing? (LA Times)

Under pressure from residents throughout the Monterey Bay area who spoke out at public hearings, organizers in February canceled the Feast of Lanterns. And after more than a century of silence, city officials finally issued a public apology this spring…